LVJIAN® anti-rutting agent is a kind of asphalt mixture additive composed of a variety of polymers. It greatly improves the high-temperature stability of the asphalt mixture through the multiple effects of tackifying, stiffening, filling, asphalt modification, and elastic recovery on the surface of the aggregate, and also improves the water stability and low-temperature crack resistance of the mixture.
Retail price
0.0
元
Market price
0.0
元
Number of views:
1000
Product serial number
Quantity
-
+
Stock:
0
Category
在线留言

1
分享
Product description
Parameters

The anti-rutting agent softens during the construction process due to the high temperature. These particles are thermoformed during the rolling process, which is equivalent to a single-size fine aggregate with high adhesion filling the gaps embedded in the aggregate skeleton, increasing The skeleton function of the asphalt mixture structure is strengthened, the interaction between the mixtures is strengthened, the mixtures are closer, the permeability of the formed pavement is reduced, and the ability of the asphalt mixture to withstand loads is increased.

Due to the microcrystalline area formed by the polymer in the anti-rutting agent has considerable stiffness, it is partially drawn into plastic fibers during the mixing process, and bridges and crosslinks within the aggregate skeleton to form a fiber stiffening effect. Due to the presence of polymer fibers, it forms a network in the cement, strengthening the interaction and integrity of the asphalt slag cement system.

The elastic component of the anti-rutting agent has the function of elastically recovering the deformed part of the pavement at a higher temperature, thereby reducing the permanent deformation of the Shaped asphalt pavement.

Scan the QR code to read on your phone
We could not find any corresponding parameters, please add them to the properties table
Previous
Cellulose fiber for SMA
Next
Feeder

Founded in 2003, LVJIAN is a company that researches, develops and produces high quality natural organic fibers. With the mission of "create value-added products that are conducive to social development, economical and environmentally friendly", LVJIAN has developed the "green" function of plant materials with advanced fiber technology and applied it to construction chemicals, road construction, organic filter aid, animal nutrition, pet litter and other industries.

LVJIAN has 5 departments, including construction, filtration, industry, pet and road construction, producing more than 40 kinds of fiber products.LVJIAN's in-depth research and development will not stop. We will continue to develop products with high cost performance and excellent characteristics. At the same time, LVJIAN will, as always, sincerely cooperate ,develop together and innovate with customers. 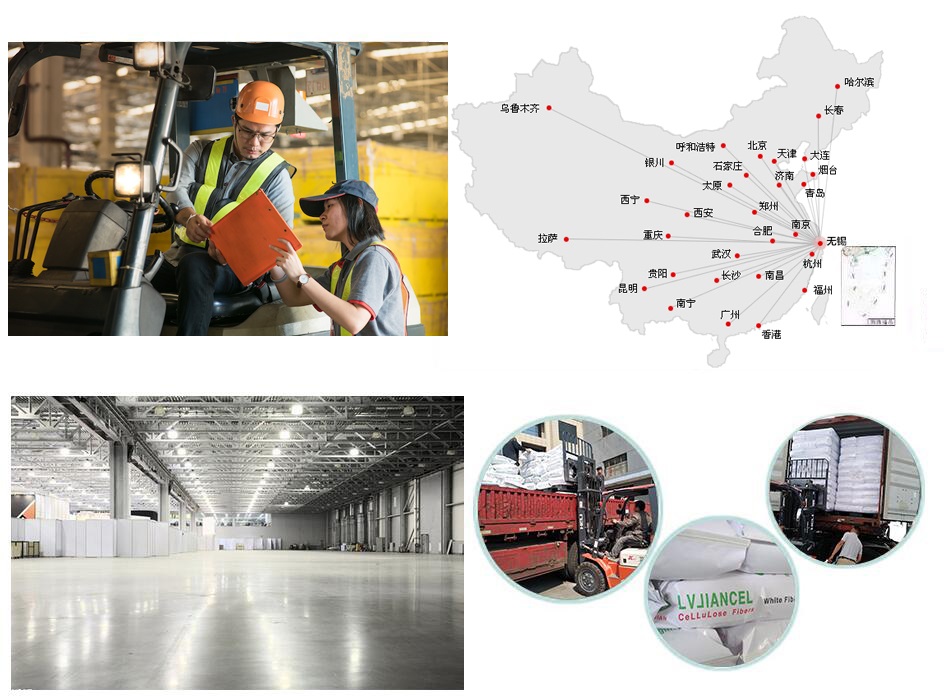 Send your message to us

Founded in 2003, LVJIAN is a company that researches, develops and produces high quality natural organic fibers. With the mission of "create value-added products that are conducive to social development, economical and environmentally friendly",